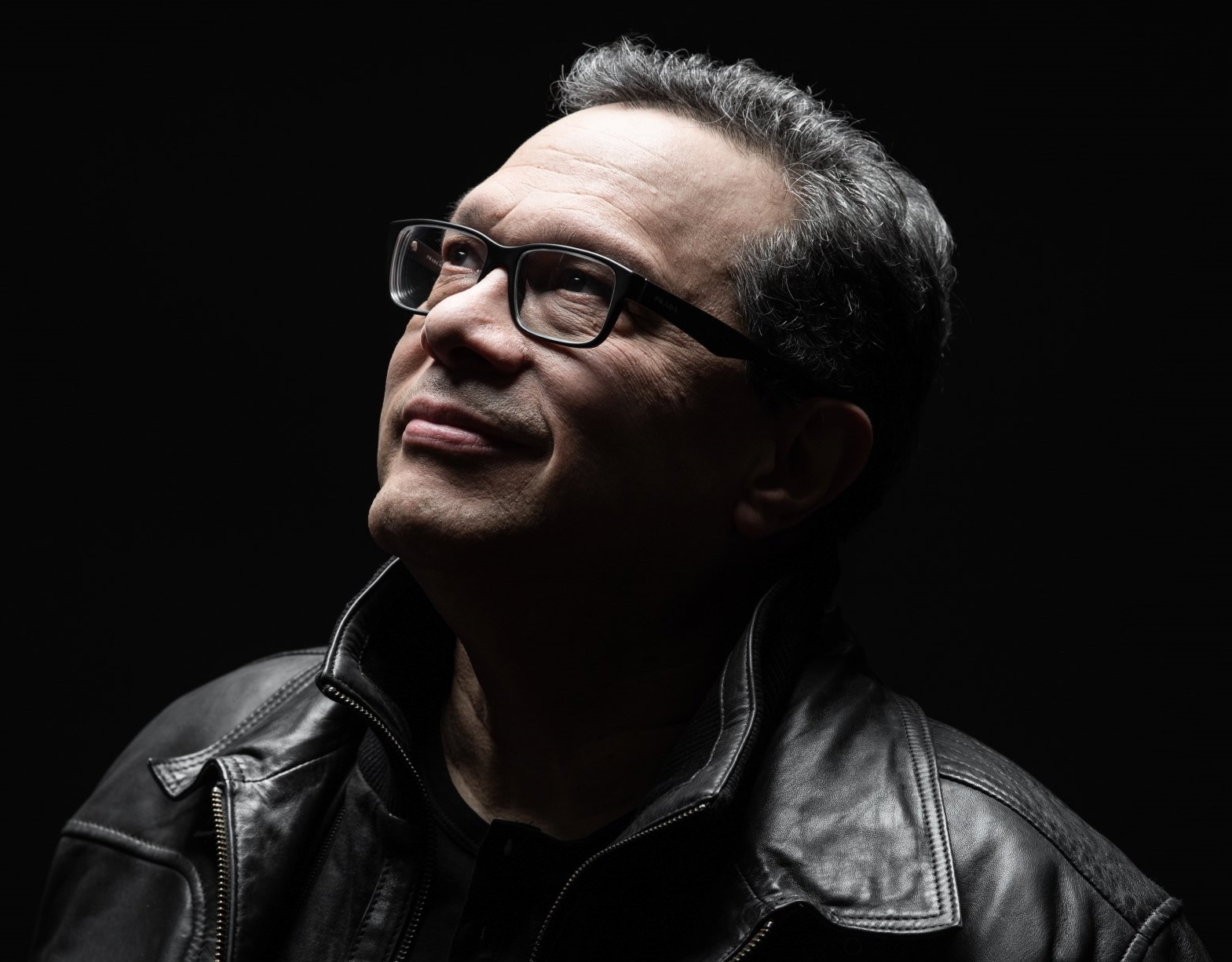 Born in New York City, Angel Munoz became a stockbroker in 1985. In 1990 he launched New World Investments, a boutique investment firm specializing in emerging technologies. In 1995 he sold it to a British investment firm and entered the interactive entertainment industry.

On December 1, 1995, he launched the Adrenaline Vault, an award-winning video game publication, that was widely regarded as one of the world's most dependable sources of industry news.

On June 26, 1997, he launched the Cyberathlete Professional League. The CPL was the global organization that first advanced videogame competitions as a true professional sport. Under Munoz's twelve-year management, the CPL hosted 60 international tournament events in North America, South America, Europe, Asia and Australia. The CPL also sanctioned 600 international qualifiers, and awarded over $3 million in cash prizes. Due to his pioneering work at the CPL, Angel Munoz is widely regarded as the father of esports now a multi-billion dollar industry.

On August 21, 2010, he sold the CPL, to the Singaporean investment firm WoLong Ventures, Ltd. Subsequently, The CPL moved its headquarters and operations to China.

Munoz also had an acting role in the film Striking Range with Lou Diamond Phillips and Yancy Butler, and he's been a subject of several documentaries, including American Gamer and G4M3RS. Munoz wrote the forward to the book Monster Gaming, and his story has been included in the books Smartbomb, Game Boys and Dungeons and Dreamers.

You can send him a message on GTribe.